Consultation to our expert

Vastu is an ancient Indian Vedic science of architecture which helps you to decide the perfect direction of requirements any building layout for harmony with nature. Vastu is a deep science of cosmic energy and it’s management. Vastu Shastra is a very old science written by Indian Rishis. It believes if anyone followed Vastu Shastra rules could live happily. It works on five elements that are Space, Air, fire, water and earth. There are some important tips of Vastu for various areas of Vastu.

Meditation Room or worship space – A meditation area is an area where we meditate to reduce our stress and enhance peace and spiritual power. The best direction for puja room is the North-east side of the house.

Living Room – The living room basically used for relaxing and socializing purpose. It’s situated most of the time near the main entrance to make functional for visitors. The most favorable direction for the Living room is East or North direct in case of the south-facing plot we can put it in South-East direction.

Master Bedroom – Master bedroom is the main bedroom of the house which has more amenities than other bedrooms. It’s sometimes referred to as owner’s bedroom. The favorable direction of the master bedroom is South-West and bed should be placed in such manner that head should not be in North direction.

Kitchen – It’s a room like structure which is used to cooking. Sometimes it’s also used for the store (in case no plan for of store area). The best direction of the kitchen is South- East and the second direction of kitchen is North-west according to Vastu Shastra.

Toilet – Here, the word toilet refers to toilet room which is privately accessed for urination and defection and also takes a bath. Sometimes it’s also called a bathroom. The best direction of the toilet is West or North-west. W.C. placed in such a manner that the person never faces south or West direction.

Hire us for Related 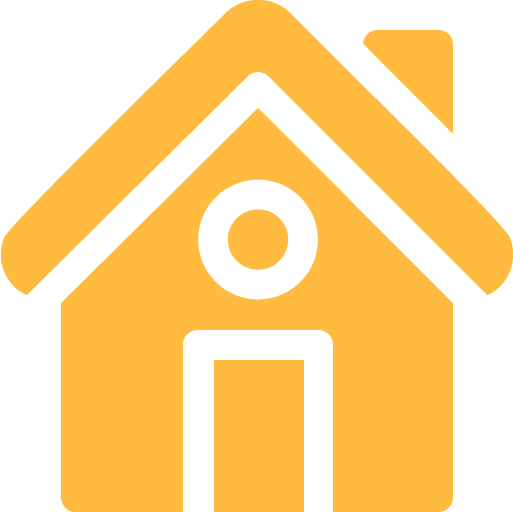 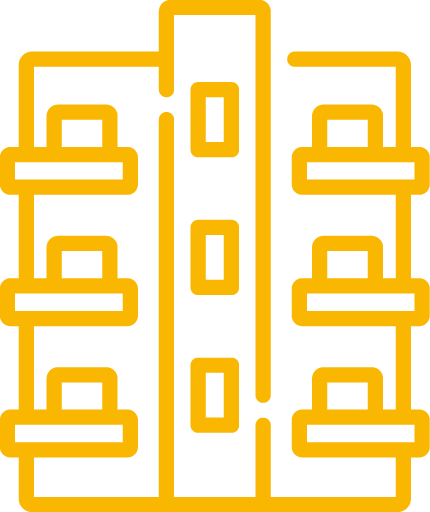 Are looking for the elevation design services, Imagination would be the perfect option.

Home interior design to enhance the interior of the project services at an affordable price.

Design your health care project as per guidelines, the user and patient-centric also.

We are focused on combining function with style to meet the need of businesses.